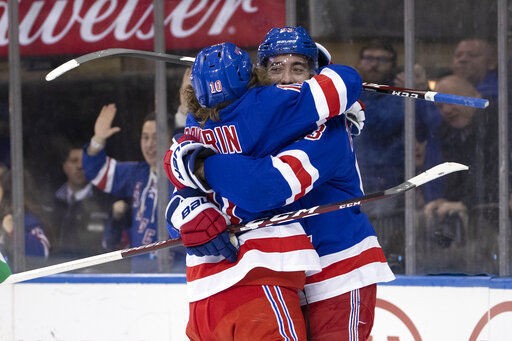 After suffering two tough defeats to the Philadelphia Flyers, the Rangers look to bounce back as they host the St. Louis Blues (7:00 P.M. ET, MSG).

On Sunday, the Rangers suffered another defeat to the Philadelphia Flyers by the score of 5-3. Henrik Lundqvist made his first start since early February. Lundqvist allowed five goals on 26 shots. All three of the Rangers goals came on the power-play including two from Mika Zibanejad and one from Pavel Buchnevich.

“There’s 23 guys on the roster for a reason,” said Rangers center Ryan Strome. “It’s time to try to find a way to get wins.”

“We know what’s at stake right now,” Zibanejad said as the Rangers are in the midst of a four-game homestand.

The Rangers will now turn their attention to the defending Stanley Cup Champions – the St. Louis Blues. The Blues currently sit atop the Western Conference and are second in the NHL with 88 points. While St. Louis trails the Boston Bruins by six points for the Presidents Trophy, they are being very competitive without their superstar forward Vladimir Tarasenko. Tarasenko had ten points in ten games before suffering a shoulder injury. Tarasenko is now traveling with the team and is expected to make a return before the playoffs. In his absence, David Perron is on pace for having a career year. Perron currently has 60 points this season, which is six fewer than his career high of 66.

The Blueshirts can expect to see Jordan Binnington for the second time this season. Binnington was called up in January in 2019 while the Blues held the worst record in the league and he completely turned their season around which ultimately led to a Stanley Cup. Binnington is 29-11-7 with a 2.60 goals against average and a .910 save percentage.

The Rangers will turn to Alex Georgiev who will see the Blues for the first time this season. The last time Georgiev faced the Blues, he made 44 saves on 46 shots in a winning effort on home ice last season.

Artemi Panarin enters the game on a 13-game point streak. Panarin currently has 90 points on the season and is a plus 34.

The Rangers got good news on the injury front as Igor Shesterkin appears to be ahead of schedule. Shesterkin, who suffered a fractured rib in a car accident, has began taking low shots and is reportedly feeling “great”. The Rangers hope he will be able to return as soon as possible. 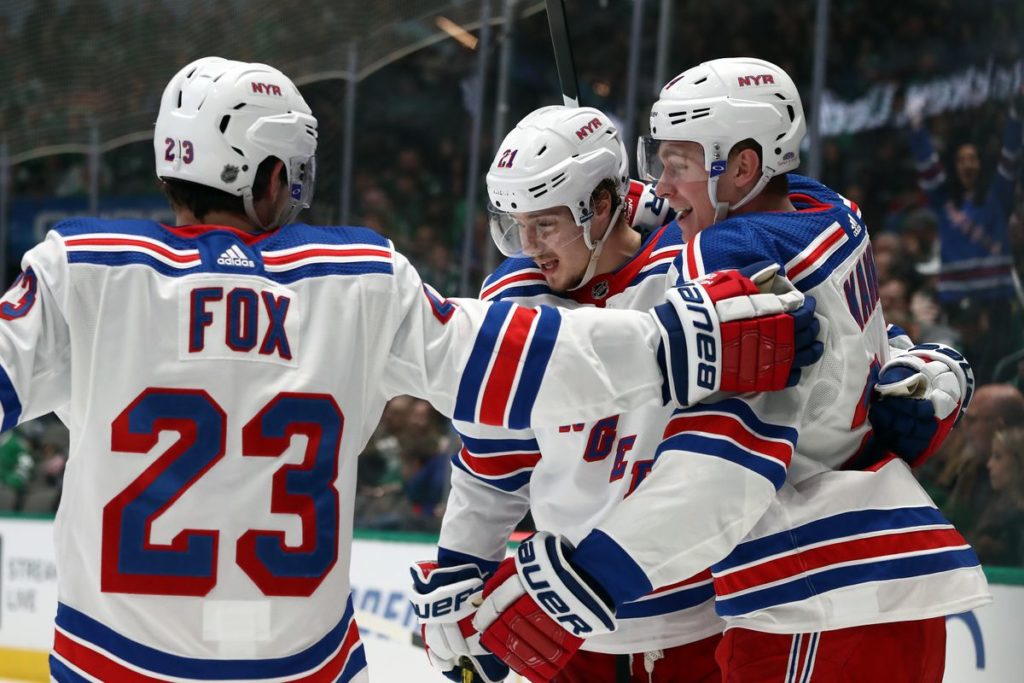 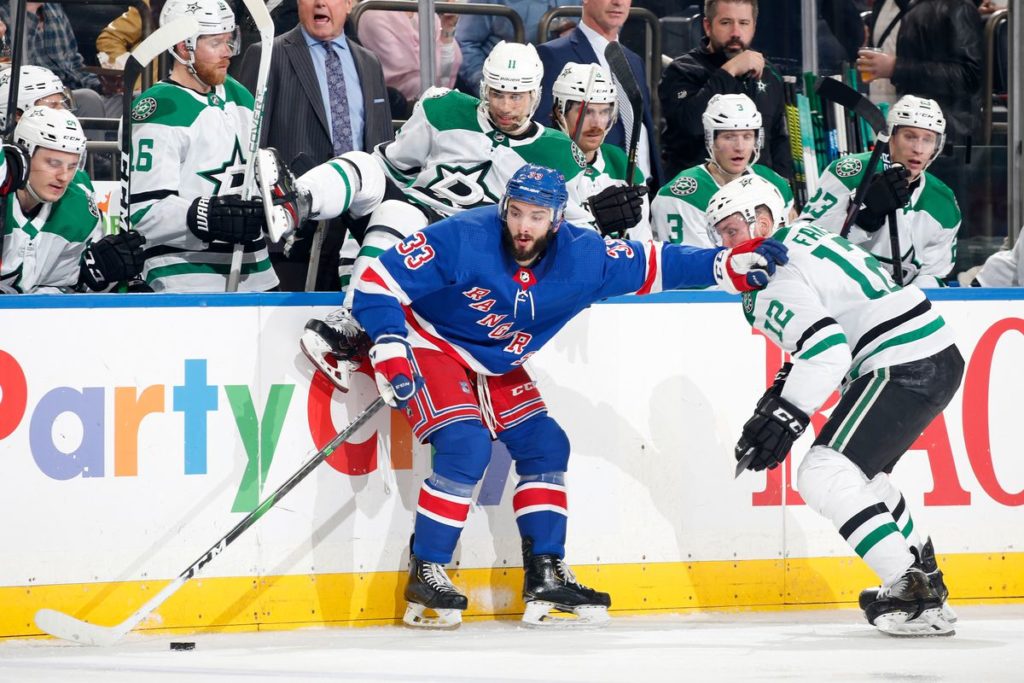 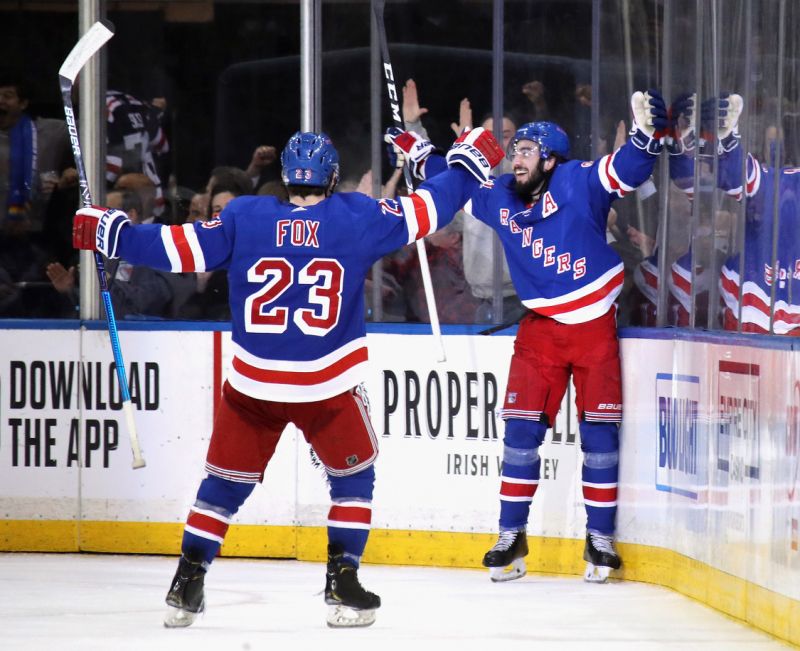 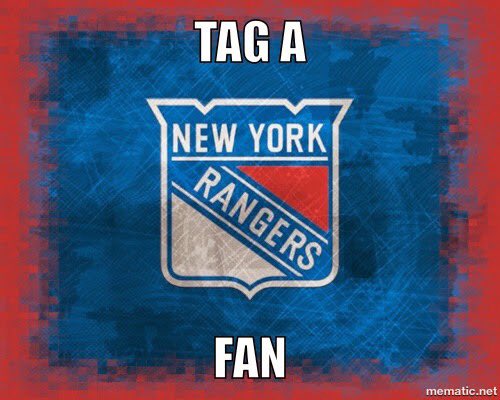